Breakthrough features comes from a commitment to continuously enhance features 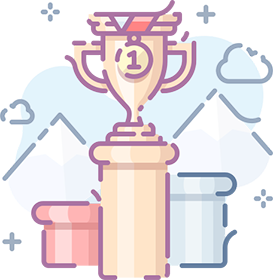 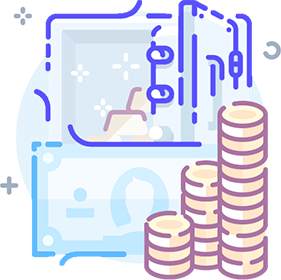 Get fast deployent to meet your business needs. We have these specifications readily built and good to go in most cases. Due to recent demands, we generally deploy within 72 hours, in exceptional cases within 7 working days.